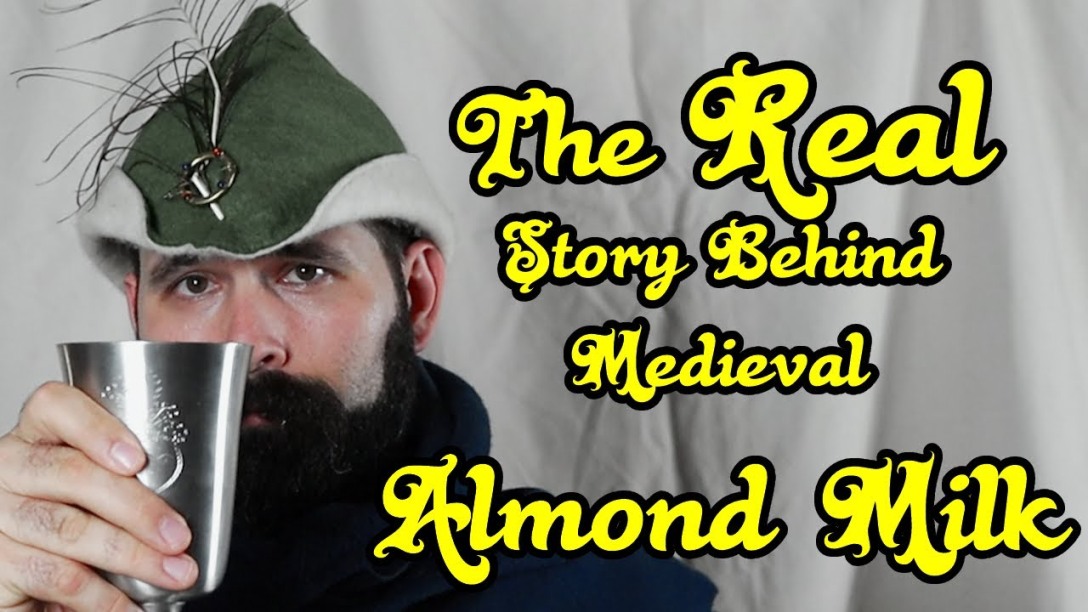 Almond milk is not a modern invention, and in many cases it had a real popularity in the middle ages which has only waned over time, with various upticks in modern interest. Among the nobility and peasantry it was a widely adopted drink and the medieval people we purport to represent with our reenactment or living history impressions would be intimately familiar with the product both as a drink and as a cooking ingredient in medieval dishes and recipes.