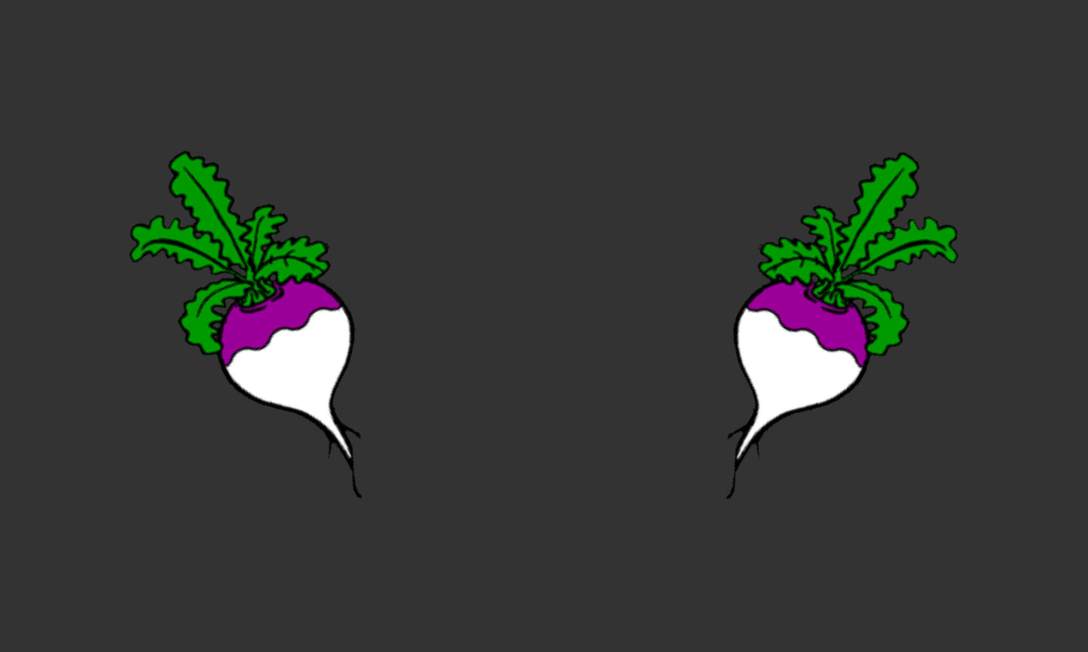 The website has been checked for bad links and everything is working. I have made some edition to the resources as I have encountered them over the course of the month. Most notably a Friend of The Turnip, Reenactment Rik, who runs the YouTube channel Historic Echoes has launched a new website for his personal business as a living historian. This new “home base” for his videos and social media channels has been added to the Medieval Content Creators resource. I have also added a new video tutorial regarding the making of leather cases, primarily for books in period, but great for cell phones now a-days.

Turnip Talk: What is a Reenactor?

Episode Audio The term reenactor can mean a number of different things, but when it comes to medieval living history and reenactment, what makes a reenactor a reenactor?

These last few months have been all about the podcasting, it seems. In addition to turning one of my popular videos into a podcast for those to enjoy when away from a screen, I was invited to be a guest on Modern Medieval: The Podcast. For those unfamiliar, they have been on my resources list and I personally followed them before they invited me on, Meaghan and Elo are students of medieval studies who channel some of these interests into an educated analysis and insight into the places where medieval culture crops up in popular media. We mostly discussed living history and I had a delightful time.

This month over thirty pilgrims tirelessly walked and logged their mileage in this year’s Pilgrim Progress Challenge. The morning of May 1st I will start to gather and record final mileage, at what point we will also be identifying the winner of the Instagram photo contest. But the baby may come any day now. Worst case, results may delay by a a few days and we’ll wrap everything up by the end of the first week of May. Matt may also be able to help take the baton and help wrap up, but I’m loathe to put all that work on him alone as this is a team effort. I appreciate your patience first of all, but I am also stoked by how well everyone has done this year! Go Pilgrims!

These are the articles and videos which I shared in April which I think are beneficial to the medieval living history community. To see them in real time, follow on Facebook.

In this conversation I asked the community for their thoughts on the suspension of the type of costrel with a cylinder construction and a bung located on the side of the bottle. They all seem to have straps right next to the bung, and there are also a variety of ways in which they appear to have been carried. The discussions were aimed at exploring why and how they would achieve the various configurations seen in artwork.

A highlight of some of the most popular things on the Turnip Network. Do you have content you think is a candidate next month? Tag me on Facebook or use the hashtag #turnippicks on Instagram for a chance to be featured on the page, and if you make the top, a mention in the newsletter!

So here are the top three #turnippicks photos posted in April and receiving the most likes on Instagram. If you would like your photo features tag your photo with the hashtag #turnippicks or contact me through direct message.

These are the most liked posts on Facebook in April (with a tie for third). For a chance to make it on this list tag me in your post on Facebook or send me an instant message and I may share it!

Previously I have been listing the ideas I’ve had in the works so people can have some bearings as to what may come out soon, but more to give the community the opportunity to give feedback on what they want to see next. However, one of the perks I have for those who support the project on Patreon is access to a poll every month where they can have a direct vote on what they want me to work on. Upon reflection, I will be continuing the poll there for those supporting me at that level and phasing it out of the newsletter.